The A-Group culture vanished, followed later by the C-Group culture (2400-1550 BCE). Settlements consisted of round structures with stone floors. Structural frame was achieved with wooden or pliant materials. Mudbricks became the preferred building materials as settlements became larger. Graves were circular cylindrical superstructures made of stoned wall. The pit was filled with gravel and stones, and covered with dried mud roof or hay roof. Later, during the Second Intermediate Period of Egypt (circa 1650 to 1550 BCE), an adobe chapel was placed to the north of the grave. Graves were from El Ghaba, Kadero, Sayala, and various other sites in northern Sudan

Parks Lake Shores: a barbequeue by the lake is a great way to enjoy the wonderful views, summer weather and meet local people. Cruise on the car-free shore promenade, it will recharge your batteries! Nature Reserve: a few minutes drive away, you’ll find a beautiful nature reserve where you have a chance to see unique species of fauna and flora. Bring your litter back with …

Once you have arrived there will be plenty to keep you busy, but depending on the time of year, here are a few ways you can keep the party going. See the activities, entertainment and trips and you’ll never want to come home! It’s a worry free event holiday. All you need to do is tell us where you want …

END_OF_DOCUMENT_TOKEN_TO_BE_REPLACED

You’re a good guy, mon frere. That means brother in French. I don’t know how I know that. I took four years of Spanish. I figured out a way to make money while I’m working! What’s gotten into you? Have you been eating cheese? Hahahahah! Turns out he ended up getting too friendly with the teddy bear. Cinque Terre, Italy …

END_OF_DOCUMENT_TOKEN_TO_BE_REPLACED

You know what you said about the structures becoming shackles. You were right and I can’t take it, the injustice. I mean, no one ever’s gonna know who saved the entire city. Gotham’s been good to our family, but the city’s been suffering. People less fortunate than us have been enduring very hard times.So we built a new, cheap, public …

END_OF_DOCUMENT_TOKEN_TO_BE_REPLACED 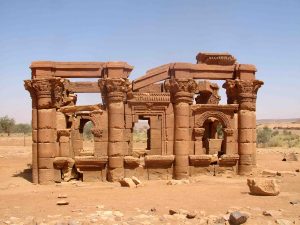 The Roman kiosk is a small temple near the main temple building, which has strong… 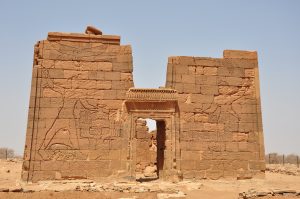 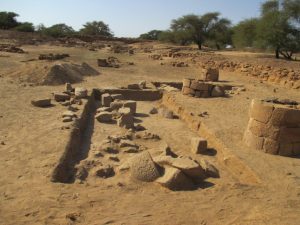 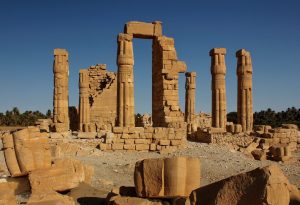 Soleb is an ancient town in Nubia, today's Sudan. The site is located north of the third…