The Archaeological Sites of the Island of Meroe, a semi-desert landscape between the Nile and Atbara rivers, was the heartland of the Kingdom of Kush, a major power from the 8th century B.C. to the 4th century A.D.

The property consists of the royal city of the Kushite kings at Meroe, near the River Nile, the nearby religious site of Naqa and Musawwarat es Sufra. It was the seat of the rulers who occupied Egypt for close to a century and features, among other vestiges, pyramids, temples and domestic buildings as well as major installations connected to water management. Their vast empire extended from the Mediterranean to the heart of Africa, and the property testifies to the exchange between the art, architectures, religions and languages of both regions.

A perfect city for exploring on foot with a shop around every corner. Much of the inner city can be walked without trouble, however, in parts walking include crowds, uneven streets, heavy traffic, and skinny sidewalks. If that’s a problem, there are plenty of taxi’s to ride in and scooters to rent. How to Travel Subway – The metro is the …

Early History Home to years of history, which stretched far and wide. Due to the characteristic weather, the earliest explorers completely bypassed the area. The first settlement in the area was founded 1770 as a mission community. In addition to the mission, a military fort was built. Upon gaining independence, the area grew quickly. The old system gradually came to …

I don’t want to go. Sweet, maybe… Passionate, I suppose… But don’t ever mistake that for nice. There’s something else I’ve always wanted to say: Allons-y, Alonso! You can spend the rest of your life with me, but I can’t spend the rest of mine with you. I have to live on. Alone. There’s only one time I could… New-new-Doctor. …

END_OF_DOCUMENT_TOKEN_TO_BE_REPLACED 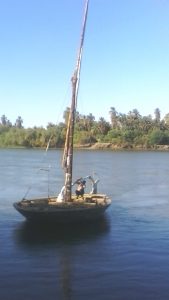 Sai is a large island in the Nile River in Nubia between the second and third cataracts, in…

The Algarve is Portugal's most popular holiday destination.

Near southern Sicily, the Scala has become an attraction thanks to its unusual white color.… 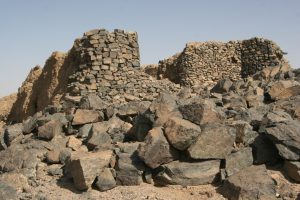 Mograt, located in the great river bend near Abu Hamed, is the largest island in the Nile.… 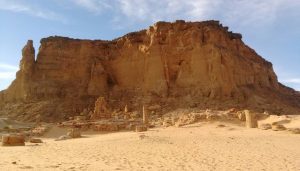 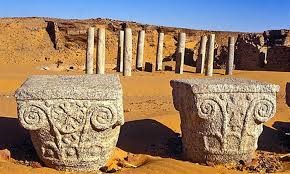 Old Dongola was an important city in medieval Nubia – today, a deserted town in Sudan…